Daeki was really hey interested in our company after watching our pitch on demo day, but after a few conversations with other partners he told us that they had already exceeded their quota for investments that quarter and were not making any further investments for the next couple of months.

Spoke with Jay. He later told us that they don't invest in seed rounds and tend to follow-on in Series-A. What's odd about this is that he knew we were raising a seed round, so I flew to a meeting to get information that could have been emailed to me. He didn't pay much attention during our demo. I. would literally say "this thing does x" and second later he's like "does thing do y" and I have to repeat "this does x" for him to realize I'm describing this is what the product does.

At a certain point the conversation devolved into me responding more to a set of riddles and contradictions than anything else.

You must have an account to see more reviews.
Don't worry, all accounts are free! 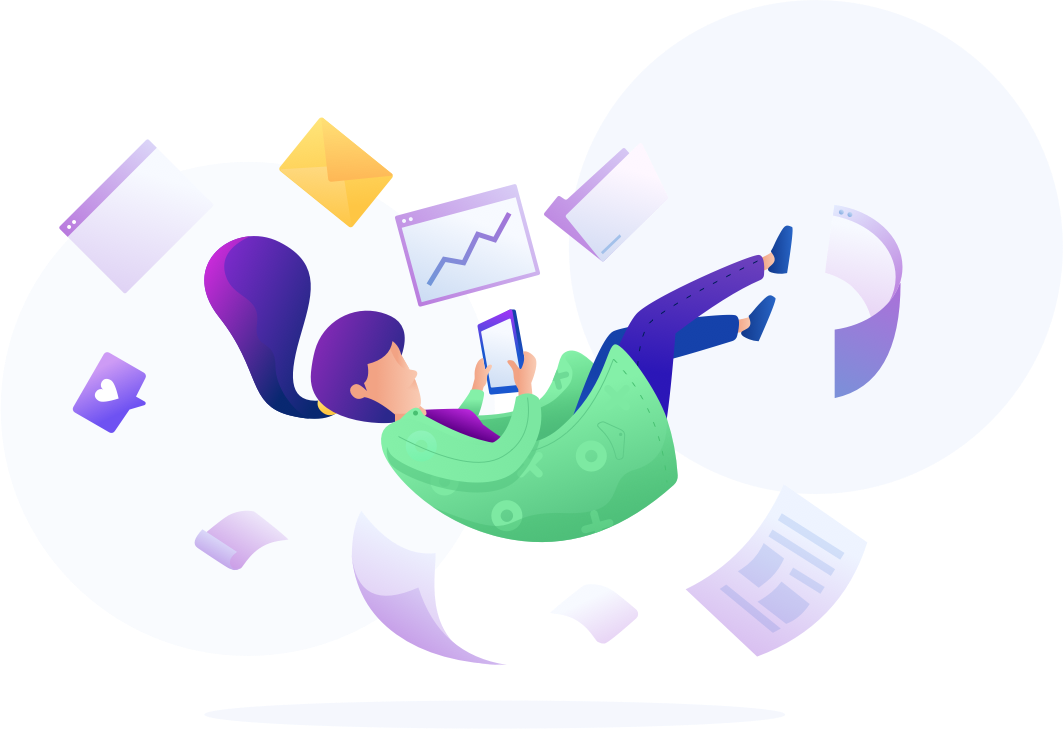 Thanks for joining us